Is it a Criminal Offense to Drive while Suspended for a DWI?

The New Jersey courts have been quite busy considering cases of defendants who insist driving despite a mandate for license suspension. The question posed to the courts involves whether it is a criminal offense to drive while suspended for driving while intoxicated “DWI”. Two recent decisions examine this issue.

Mandatory Jail Time for Driving While Suspended after DWI Conviction

The first case decided on these issues was State v. Harris, No. A-0162-13T1 (N.J. Super. Ct. App. Div. Feb. 4, 2015). The New Jersey State Appellate Division reviewed cases upon application by the Camden County Prosecutor’s office, in their capacity as the State’s representative. The cases involved five separate defendants, who all received sentences that included license suspension. All of the individuals pled guilty to driving while suspended. None of them received jail time for driving while on the suspended list. 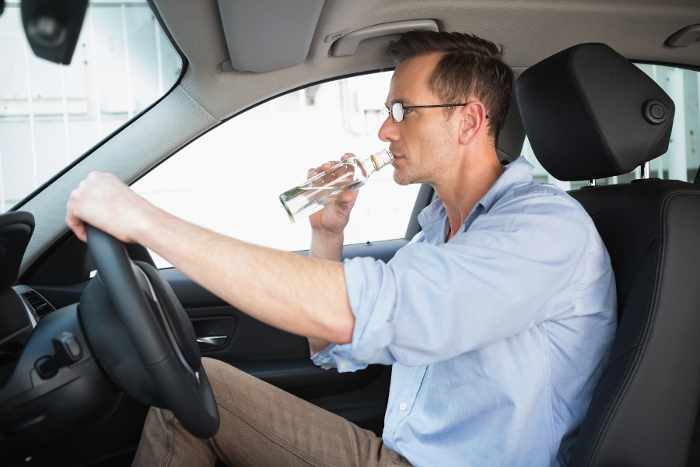 The problem is that the law says otherwise. A review of NJSA 2C:40-26 shows that driving while suspended after a drunk driving conviction is considered a crime of the fourth degree. More specifically, “if a person is convicted of a crime under this section the sentence imposed shall include a fixed minimum sentence of not less than 180 days during which the defendant shall not be eligible for parole.”

The firmness of this language means that the lower courts could not apply a discretionary lesser sentence to defendants who failed to honor their license suspension. In the cases of the five Camden County defendants, the lower court judges erred in imposing house arrest or allowing community service. In enacting the law, the legislature clearly intended mandatory jail time.

Driving after period of Suspension, but before License Reinstated

When an individual’s license is suspended for DWI, the judge determines the length of suspension as part of the final court order. Depending on the circumstances, this may be done by at the municipal court level or in state court. Is jail time still mandatory if the initial suspension period has expired, but the individual driver’s license has not been reinstated?

This issue is addressed in State v Perry, No. A-1767 -13T2 (N.J. Super. Ct. App. Div. March 3, 2015). In this case, a number of defendants from various counties were indicted and thus subject to criminal charges for driving while their licenses were suspended for either DWI or refusal to submit to chemical testing convictions.

This case adds clarification to the Harris matter, as the New Jersey Appellate Division makes a distinction. It is only a criminal offense to drive on the suspended list during the actual suspension period mandated by the judge. Therefore, there is no mandatory jail time imposed for this offense.

Any of the penalties involving DWI offenses can be serious ones. It is important to retain skilled legal representation. NJ Ticket Attorneys routinely handles these types of cases. Contact us to learn your rights.