Pursuing a Case When You Don’t Know Who Injured You

As accidents happen, it’s not always so evident who causes them. Likewise, it’s sometimes difficult to determine the identity of the involved parties. So, what happens? Is it possible to pursue a case when you don’t know whose actions resulted in your injuries?

Take for the example the case of Jeff Johnson. Jeff is a laborer, assigned to work on a big construction project.  There are other trades on the job. In fact, Jeff’s duties put him in near proximity of some painters situated on a scaffold. 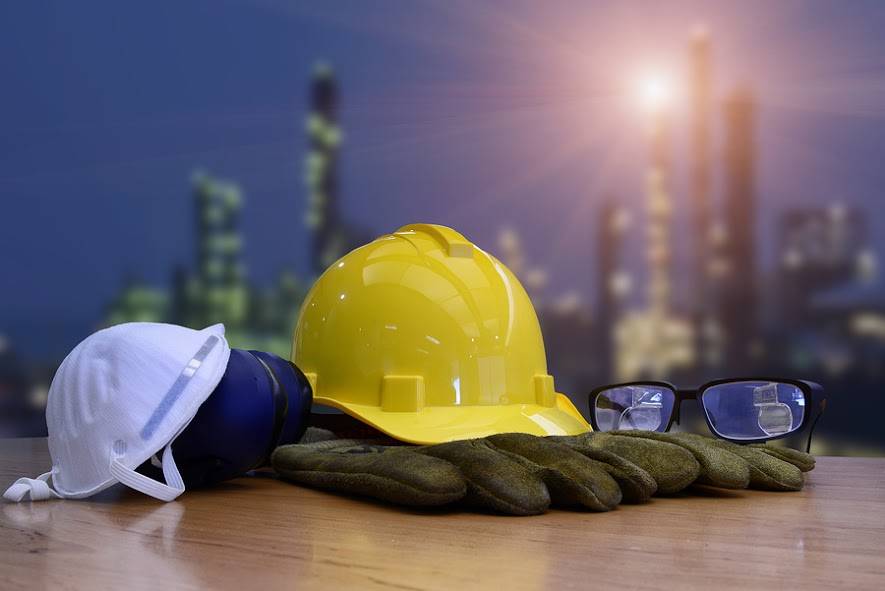 Jeff is busy following instructions from his foreman. Meanwhile, he hears a huge gasp, followed by an even louder crash. The groans he next hears are his own. Jeff cannot move, as his body is covered by metal and wooden planks. Something caused the scaffolding to collapse. Unfortunately, Jeff’s injuries will put him the hospital and physical rehabilitation for months to follow.

At the time, Jeff isn’t up to getting the name of the painting contractor. He also has no idea who erected the faulty scaffolding. When he visits his attorney, Jeff learns his bills and lost wages will be covered by workers’ compensation insurance. He further hears that he may have a case against a third party because the accident was caused by someone other than his own employer.

How is this possible? Can a claim actually be asserted against some unknown person or entity? Get ready to meet John and Jane Doe.

John and Jane Doe as Defendants.

You may not even realize that your personal injury lawsuit names a John Doe or a Jane Doe defendant.It’s entirely possible that your attorney sends you the complaint and you see either or both of these names. Your first inclination may be amusement.  After all, how likely is it there that someone named John or Jane Doe is liable for your injuries?

All things considered, it is possible that you were involved with an accident with John or Jane Doe. There are really people with both names. However, you might want to take a second look. Is there a number following the name? Is there a John Doe 1, Joe Doe 2, etc.?

At this point, the caption of the case can give you even more information. Are the John Doe designations followed by something that reads along the lines of “fictitious unidentified individuals”? This offers an explanation to the John or Jane Doe defendant named in your personal injury claim.

When a lawsuit is filed against unknown defendants, John or Jane Doe is traditionally named. Of course, language marking the names as fictitious is also noted. Similarly, companies are named as ABC Corporations and designated as “fictitious individuals or corporations or other business entities presently unidentifiable.”

Why Fictitious Names as Defendants?

Your first thought might be that it makes no sense to file a claim against a fictitious named defendant. However, doing so actually preserves your rights.

Like most legal cases, personal injury lawsuits are bound by a statute of limitations. Essentially this means you only have a certain amount of time when you can pursue legal action. Otherwise, your case will be barred. Not knowing a defendant’s identity isn’t reason enough to put off filing an injury case with the court.

Accordingly, the New Jersey Court Rules allow your attorney to essentially use a John Doe defendant as a placeholder for your claim. Specifically R. 4:26-4 provides the rule concerning unidentifiable defendants.  The rule further states that the name should ultimately be replaced with the proper party’s name. This must be done prior to the conclusion of your lawsuit.

How is this accomplished? Your attorney will make a motion to amend the complaint to replace the fictitious name with the real defendant’s identity. The paperwork will include information as to how the defendant’s name was determined.

Are you concerned about pursuing a case for personal injury because you do not know who caused your accident? At the Law Offices of Beninato & Matrafaljo, we have extensive experience and investigative resources. Give us a call to learn how we can assist you.