Most parents will readily admit that witnessing their children in pain is worse than anything that could happen to them.  What if someone else is at fault?  Learn these important tips for pursuing personal injury claims for injured children in New Jersey. 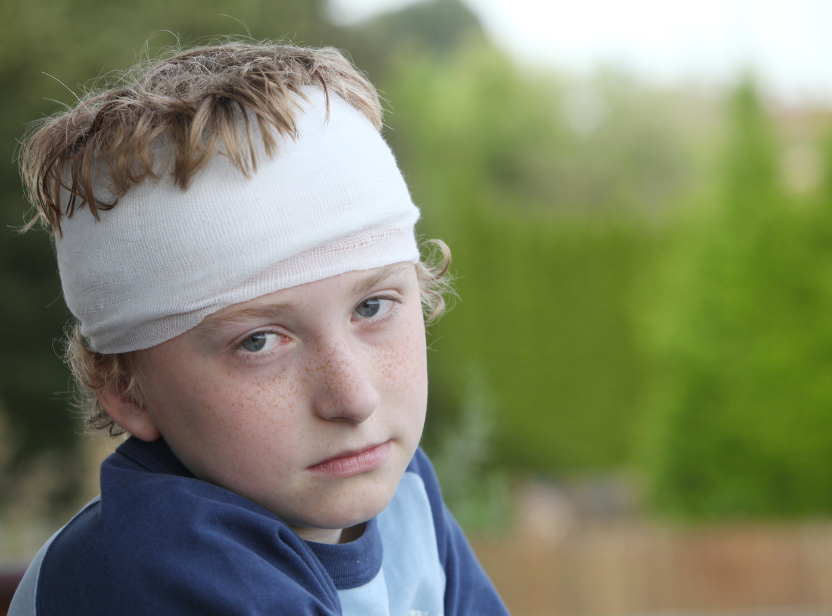 Statute of Limitations for Personal Injury Claims on Behalf of Minors

When we consider the term “statute of limitations”, we are referring to the last possible date a claim may be pursued against another person or entity on behalf of a minor.  Here are some guidelines, together with important commentary:

Who is authorized to bring a Claim on Behalf of a Child?

Some parents decide to wait until their children are adults and allow them to take charge of their own claims.  As experienced personal injury attorneys, we are happy to represent adults who were injured when they were minors.  (Obviously, we rely on the statute of limitations to ensure their claim can be filed on a timely basis.)

A great many parents recognize the issues associated with delaying the process.  Parents or guardians may act on their child’s behalf.  In their absence, the courts may appoint someone else to act as a guardian ad litem.  This individual works with the attorney to ensure the child’s interests are best represented in the lawsuit.  The appointment is done in the local Surrogate’s Office.

Court Approves Settlements and May Order Deposit of Money

If a case involving a minor’s injuries is settled, a judge must still approve the settlement.  The appearance before the court is known as a “friendly hearing”.   Proceeds from settlements or from court verdicts in excess of $5,000 are deposited with the Surrogate’s office.  Withdrawals can only be made for distinct purposes, such as medical bills or education.

Was your child injured in an accident?  Are you a young adult who may be able to pursue a claim for injuries that occurred during your childhood?  Contact the Law Offices of Beninato & Matrafaljo for legal advice regarding your claim.